Washrooms and Beyond (Wb.) is India’s first washroom-centric magazine. Published bi-monthly, the magazine goes beyond the aesthetics of washrooms, in-depth into the functionality and design. The magazine presents well researched stories on the industry’s verticals, backed by expert inputs from professionals who shape the industry – not only from India but abroad as well. It has a holistic focus on news, trends and analysis relevant to this industry.

With its international appeal, it caters to the needs of every professional associated with the washroom industry such as the architects, interior designers, builders, project managers, facility managers, plumbing consultants, and contractors, professionals from the hospitality industry and the other stakeholders of the industry 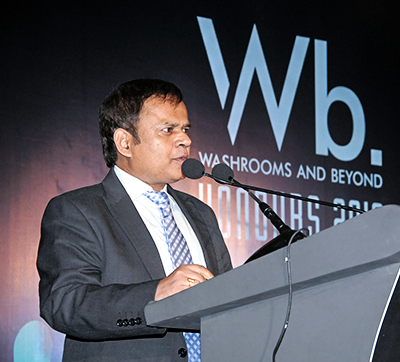 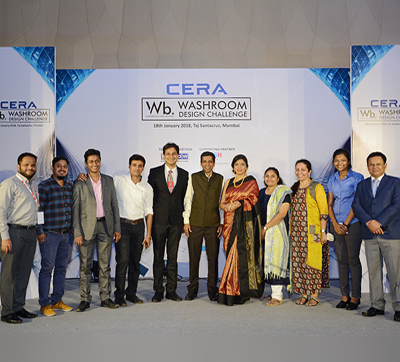 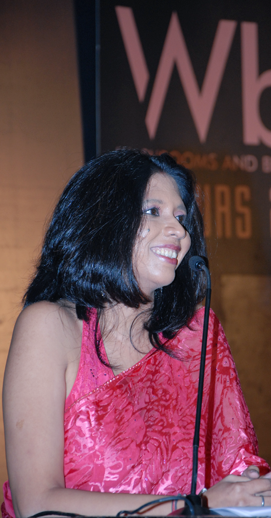 Gnosis Services Pvt. Ltd., founded in 2010, is an independent company, registered and headquartered at Mumbai, India. The company focuses primarily on trade publications and events related to the same.

The team at Gnosis is led by its Founder, Editor and Publisher Sheital Shetty, who has a vast experience in media, marketing and has a rich background in evolving new paradigms in niche publishing. Anurag Yadav, Consulting Editor, has an experience of more than 20 years in creating and editing diverse publications ranging from tourism and travel business, aviation and lifestyle.

Wb. Honours, organised by Gnosis since 2011, has been the only credible recognition for the washroom industry, be it institutional or individual. With an intent of providing a platform for sharing ideas for solving the issues of the industry, the company initiated Washroom and Kitchen Seminar in tier-II & III cities. Buoyed by the response, the company expanded it further which resulted in Design Dialogues. Both the events have played a pivotal role in knowledge sharing and networking.

Gnosis also started a one of its kind round table bringing designers, appliance makers and consumers under one roof under ‘Smart Kitchens’ in 2019. In 2020, ‘Plumbing & Design’, a platform that brings plumbing consultants, designers and developer together was initiated.

Gnosis has created platforms for the fraternity to come together as a cohesive body.