Kohler Launches The New ‘Not Just A Bathroom’ Campaign In India

Kohler India has launched a new campaign for its range of smart, lifestyle products. A series of 3 films capture the magic of the Ming Mirror, Veil Smart Toilet and the Kohler Steam-Shower. Each video is a tongue-in-cheek take that amplifies the impact of the products. One has two women friends and showcases the envy of one who gets smitten by the other’s mirror. The other is a slice-of-life interaction between a couple that captures the possessiveness of the wife about her special toilet. The third is an office video meeting that gets video-bombed by a kid who talks about the steam shower, much to the embarrassment of the father.

The campaign has been conceptualised by the Gurgaon-based agency AndAnd Brand Partners and directed by Abhijit Sudhakar and produced by Anupama Ahluwalia of Zig-Zag Films. And the same is released across leading digital platforms.

Anand Suspi, Co-founder, AndAnd Brand Partners said, “The brief was to showcase pride of ownership. The fun was in exploring oblique ways to capture that without making a boring, flaunt statement.”

Commenting on the campaign, Salil Sadanandan, President – Kitchen and Bath Kohler Brand K&B, South Asia, Middle East & SSA added, “Kohler’s endeavour is to inspire people to create beautiful bathrooms. This campaign uses humour to showcase the sense of pride that the owners’ have in their luxurious Kohler bathroom.” 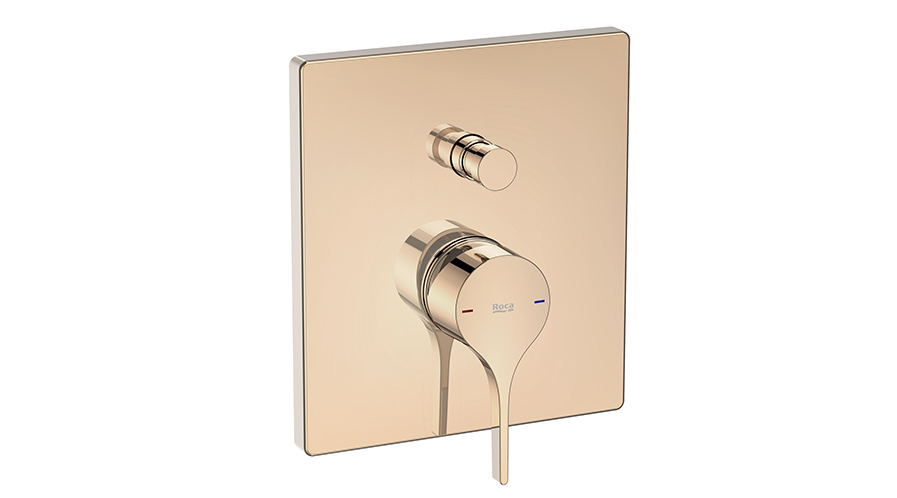 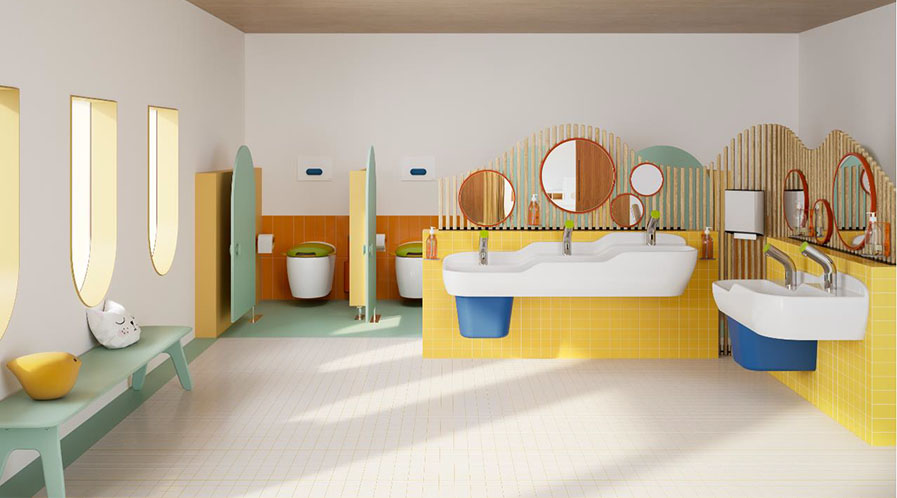 Vitra Sento Kids Collection: Bathroom Solutions For New Beginners Vitra believes that bathrooms are essential human spaces not only for... 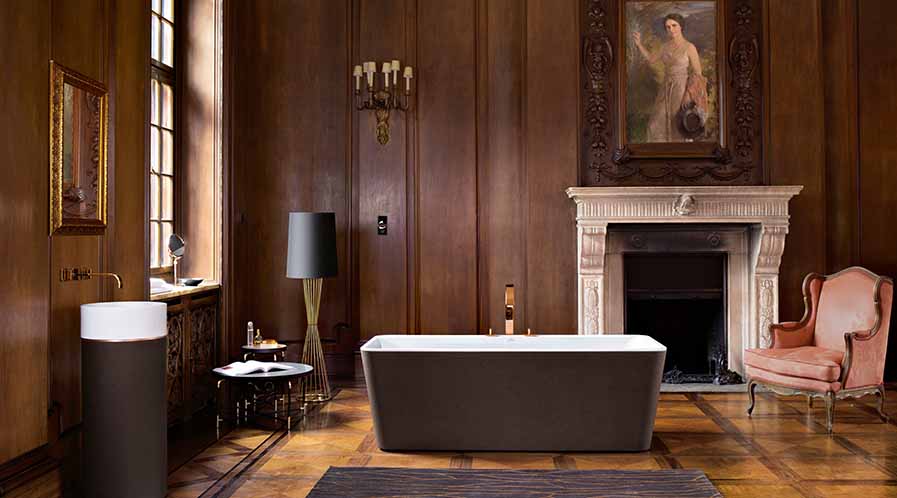 The Return of Luxury Bathtubs

The Return of Luxury Bathtubs Despite technological advancements in shower systems, the bathtub has been able to carve a niche...